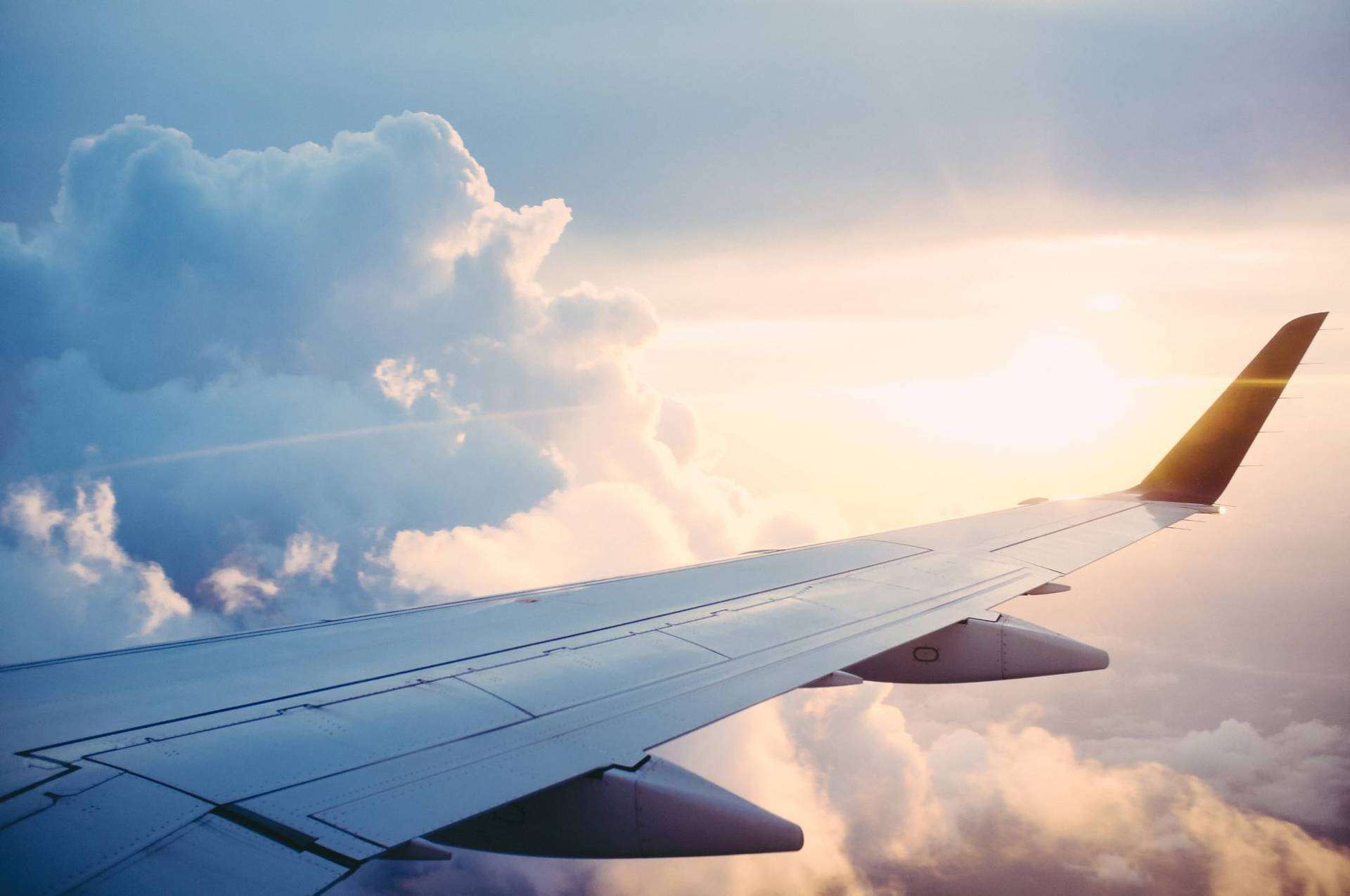 For a long time, first class has been the top way to travel commercially. Private suites, fine dining and facilities such as onboard showers have created a compelling alternative to private flying. Its availability is dropping, though, with many airlines removing or reducing first class capacity. Especially as new aircraft are delivered, we are likely to see much less of it. The good news is that business class is getting much better – and for those that need more, private flying is on the rise.

In the early days of commercial aviation, there was much less class differentiation. Products and offerings were very different to today, with all service more like first class. Spacious seating and luxurious dining were standard. As aircraft became larger, spaces such as lounges and restaurants were common. Things changed with the increasing popularity and commercialisation of flying in the jet age.

The introduction of larger aircraft such as the Boeing 747 once again gave airlines more chances to creatively use space. Passengers saw many new innovations at this time, including the first real differentiation of a separate business class and the return of long-lost onboard lounge spaces.

Multiple cabins are now standard, of course. For some time, there has been a dual shift taking place. Economy class has become ever more packed in. At the same time, business and first class have become increasingly spacious and private. It may surprise you now to think that the first business class flatbed was not installed until the mid-1990s (with British Airways) – things have moved a long way since then.

First class offers some of the luxuries of flying of old, plus new innovations. It has had to offer increasingly improved features to set it apart from better business class products. In recent years, we have seen more personal space being offered, including private enclosed suites. Extra offerings on the largest aircraft include bars, lounge space, and even showers. Top-level service, flexible meals and scheduling, and premium food and drink complete the experience.

There have even been innovations to offer something better than first class. Etihad Airways led the way here with “The Residence” onboard its Airbus A380 aircraft. This offered a private three-room apartment at the front of the aircraft, with personal butler and chef service. This was a real competitor to private flying – but unfortunately has been retired by the airline.

In many ways, first class has been a flagship marketing offering from airlines. It does, of course, generate some revenue – but with limited numbers of seats and even more limited numbers of passengers willing to pay a massive premium, this additional revenue is limited.

Instead, it represents a great branding tool for airlines. First class can be as an aspirational aim for frequent travellers and a great reward or upgrade for the loyal passenger. Just having and being able to show first class helps the airline brand and image – even if passengers never travel in first.

It also acts as a premium offering for airlines to include in the negotiation of important company contracts. First class can be offered as an upgrade or as a benefit for executives.

First class disappearing from many airlines

As great as it is, first class is past its peak. In recent years, more and more airlines have dropped it. While the reasons for having it remain as relevant as ever, commercials may be taking over. First class looks good, but perhaps it is just not generating the revenue to justify it. The increase in quality of many business class offerings certainly plays a part in this.

It has disappeared entirely from several airlines. These include Delta and United in the US (American Airlines is now the only US airline to offer a separate international first class), Turkish Airlines and Air New Zealand.

In addition, many airlines that once featured it on many routes have lessened service. Simple Flying, for example, reported in 2019 how British Airways had reduced its total first class seats offering by 100,000 (from 560,000) between 2008 and 2018. Over the same period, Singapore Airlines reduced its count from 150,000 to 90,000 seats.

Some airlines are bucking the trend, though. Emirates is about the only exception to long haul first class reduction, gradually increasing availability and heavily marketing its premium offering. However, even this is likely to change as its A380s continue to leave service. Asia is the region that is holding onto it the longest, with many airlines still offering first class – even on regional flights.

We will have to wait to see the final post-pandemic situation as the industry recovers. Some airlines have dropped first class during the pandemic but may bring it back in some way. Qatar Airways, for example, lost it when it removed its A380s from service, but has suggested a small offering may work in some markets, perhaps on the new 777X aircraft. New fleets are on the way too, especially with the launch of the Boeing 777X, and class offerings with some airlines are still uncertain.

What are the alternatives?

One of the reasons why first class is being removed by airlines is that business class is improving significantly. Most airlines now offer lie-flat beds on long haul flights, and increasingly these feature all-aisle access, more space and even privacy doors.

Take a look a British Airways’ new Club Suite, for example – arguably better than its old first class. Qatar Airways, as another example, has a great product with its adaptable QSuite. With such good business class products, the additional cost of first class is hard to justify.

Of course, flying privately is also an alternative. This is more of a consideration for regional or transatlantic flights but is a very viable alternative. This can offer an even higher level of comfort and privacy, plus the added benefits of convenience and flexibility.

Travelling first class is a great experience. It will be missed by some travellers – especially those prepared to pay a premium for top service and privacy. Commercially though, airlines struggle to justify offering it. While it may stay on certain routes, it is likely to become a much rarer product in the coming years.

The aviation industry is highly competitive. Airlines often operate on low margins and with frequent changes in demand and in the level of competition they face. Added to this, the…
Flightworx
Love0 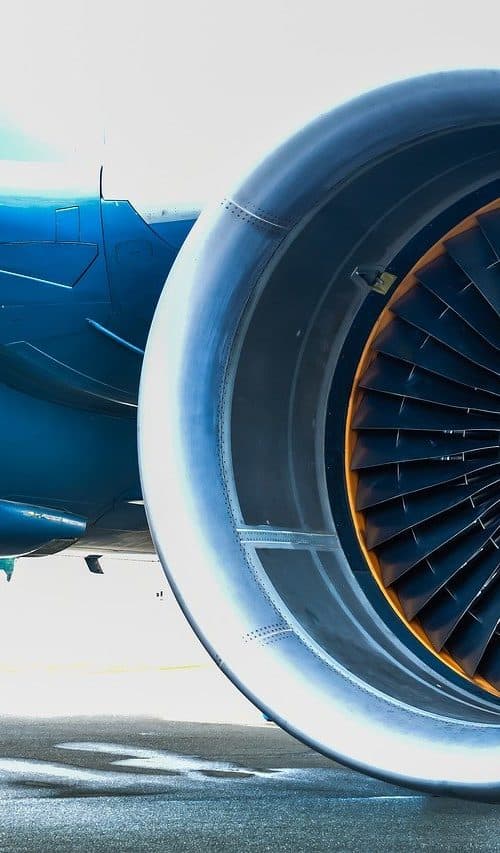 After a two-year gap, the European Business Aviation Convention & Exhibition (EBACE) is back. This is a leading event that brings together the European business aviation community. It will be…
Flightworx
Love0 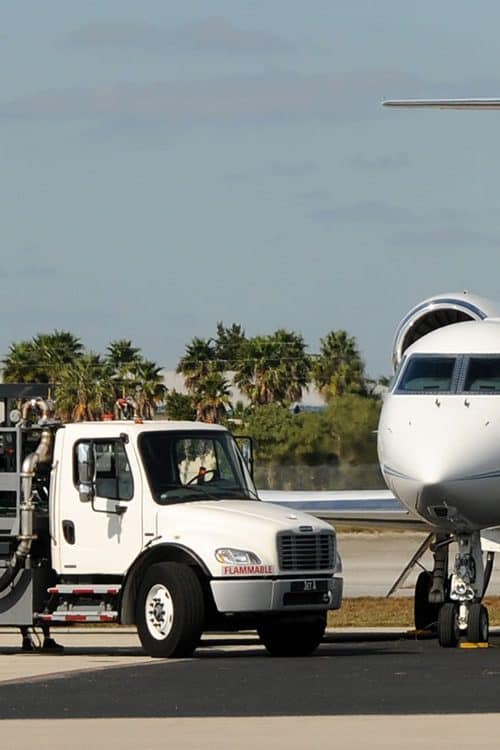 Fuel is one of the most significant costs of an airline or flight operator. In 2022, it is expected to account for over 19% of total airline expenditure worldwide. Therefore,…
Flightworx
Love0
Share Tweet Share Pin