What Are Aircraft Fuel Suppliers Doing to Decarbonise?

Are Airlines Looking For Alternatives?

Jet fuel management is an important part of any flight plan. In this regard, the expertise offered by the team at Flightworx can be extremely useful and, thanks to our extensive network of aviation fuel suppliers around the world, we can always help. Not only can we assist you in how to purchase your Jet A1 fuel at the best prices but we can also help with sourcing zero rated fuel, where possible.

Of course, keeping the costs of fuel down is extremely important to almost all operators. Using less fuel in the air is the best way of saving money. When you are flying in an efficient manner, you don’t just save money, of course, but you will also lower your carbon footprint.

This is something the UK government is keen to promote. What are the latest developments with decarbonisation from the major aviation fuel providers in the country?

The University of Birmingham announced in September that it would head up a new research consortium that would examine ‘the barriers and benefits to the UK aviation industry’ by turning to more low-carbon synthetic fuel.

The announcement is part of a government initiative which aims to decarbonise the entire transport sector of which aviation is just one part. According to the university, the UK government has pumped £5 million of funding into the scheme.

Contributing to the initiative, known as the NewJet+ Network, are several other higher education institutions, including Manchester Metropolitan University, Cardiff University and Heriot-Watt University, to name but three.

As well as contributions from the Department for Transport, the consortium will also include Air BP and Renovare Fuels Ltd, both key players in the industry who are known to aircraft fuel suppliers around the world.

According to government data, the aviation and aerospace sectors contribute in excess of £22 billion a year to the economy of the UK. Although running those industries in a carbon neutral way may be some way off, the initiative aims to assist air operators of all sizes to adopt low carbon technologies, especially low-carbon synthetic fuel.

The idea is that key stakeholders in the aviation fuel sector will establish which barriers there are to the roll-out of low-carbon fuels. One that has already been identified is the lack of confidence some in the industry have in them, certainly when compared to established aviation fuel, such as 100LL Avgas or Jet A1 fuel, for example.

Then there is the infrastructure, or lack of it, that restricts the manufacturing and distribution of newly developed aviation fuels to where they might be in demand.

On the other hand, the NewJet+ Network has also been charged by the government to look into the benefits of low-carbon fuel. Understandably, these include reducing carbon emissions but also the potential to reduce other forms of emissions that may impact on air quality.

According to the NewJet+ Project Lead, Simon Blakey, “A number of synthetic fuels.. [now match] the properties and performance of traditional petroleum-based fuels closely.” He said that despite the challenges the aviation fuel providers faced they, “could offer huge benefits to the industry.”

If the aviation fuel sector is able to find ways forward in the way NewJet+ Network has been set up to seek out, then it may not just be a lower carbon air industry that results, but one that the public feels more comfortable with. In short, decarbonising the industry may be a big PR win for aviation.

Looking for a convenient pricing portal and free aviation fuel quotations? If so, then turn to Flightworx for you aviation fuel needs, contact out team today. 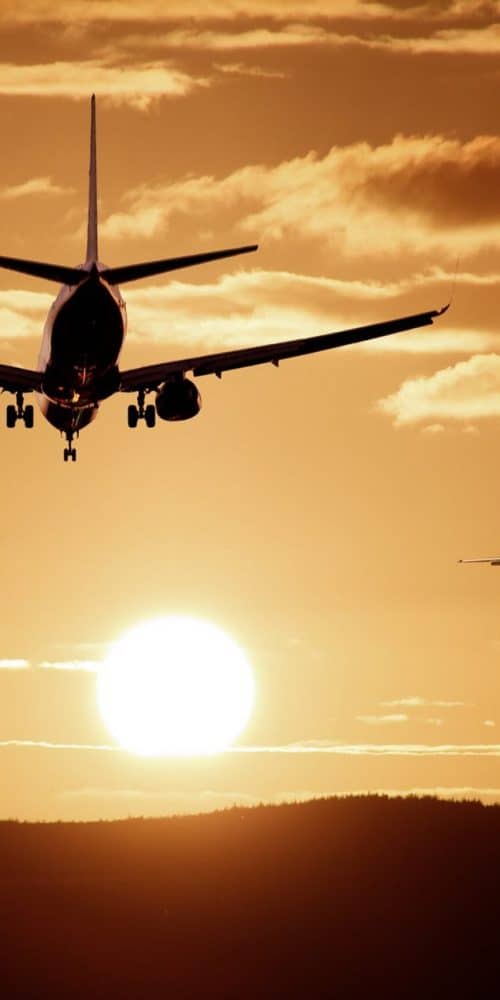 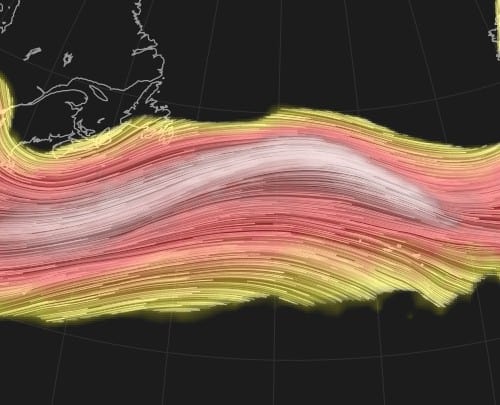 Travelling During The Covid Pandemic: How to Ensure a Safe, Hassle Free Journey

Complexities Of Flight Planning Even as COVID-19 vaccination statistics continue to rise, travel remains severely constrained across the globe. Following recent news of a fast-spreading variant of the COVID-19 virus…
Flightworx
Love0 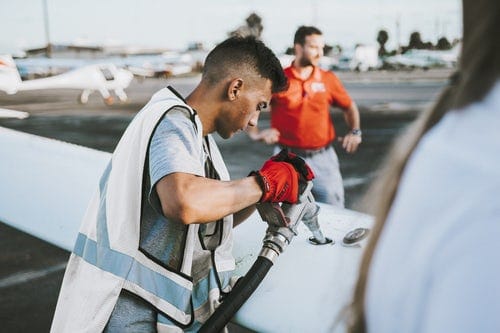 Many business jet travellers have been in one situation or another when nearly all flight preparations are complete, but their aircraft must stay on the ground awaiting fuel. While the…
Flightworx
Love0
Share Tweet Share Pin