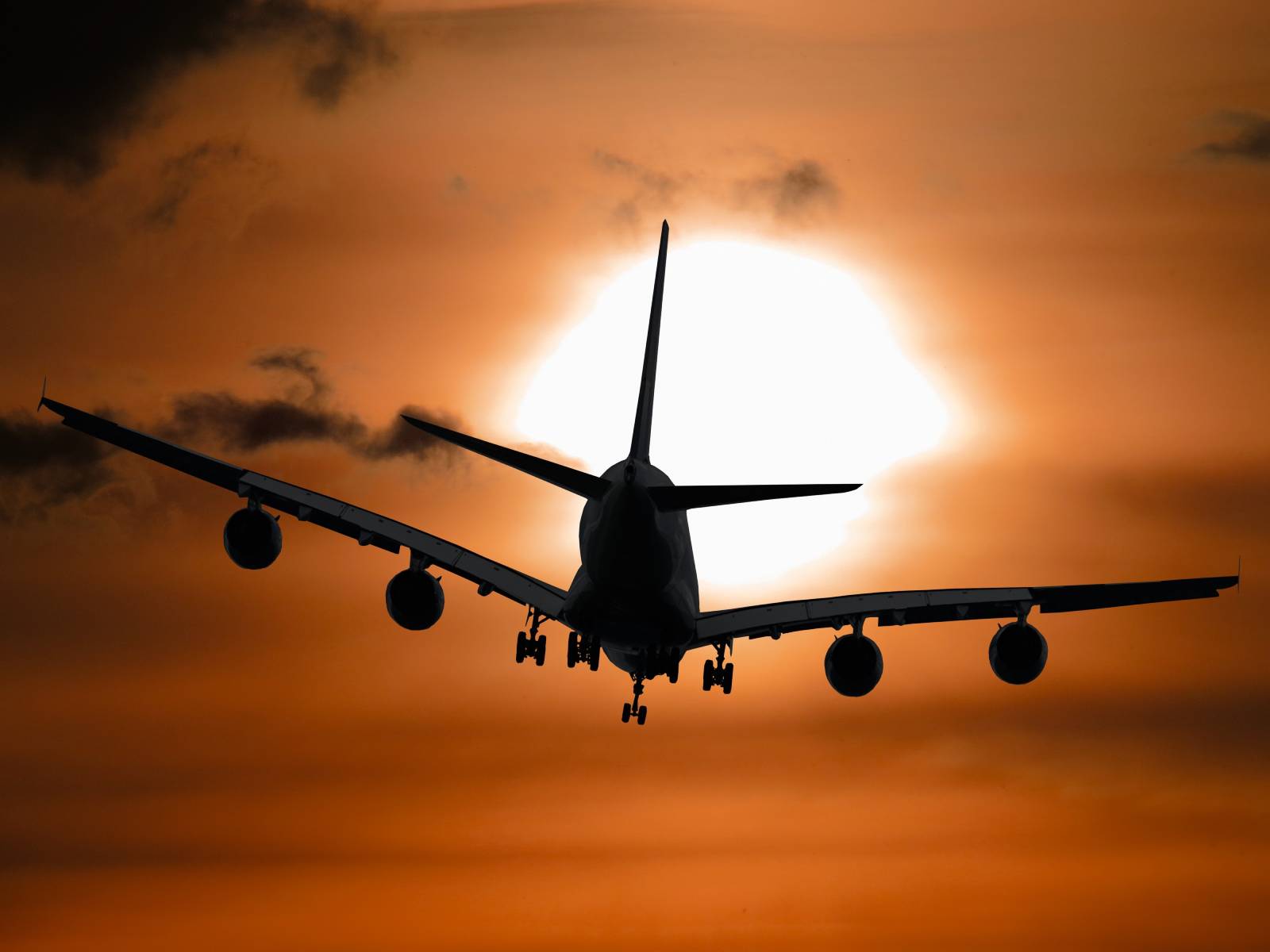 There is growing discussion in the aviation sector about green technology and emissions reduction. Some concepts such as electric or hydrogen have huge potential but still some time from being fully utilized. Others are already becoming mainstream. Sustainable aviation fuel is one of these – now in use with several airlines globally.

Traditional aviation, or jet, fuel is a high-density kerosene-based fuel. This provides the higher power needed for an aircraft engine but with high carbon emissions. Sustainable aviation fuels are instead based on renewable hydrocarbon sources that are not fossil fuel-based.

There is no single source of SAF. The focus here is on sustainability – something that can be repeatedly resourced. This includes biofuel produced from plant or animal materials. However, it is also a broader term that can include non-biological sources.

Creating SAF suitable for aviation use is a multiple-stage process: 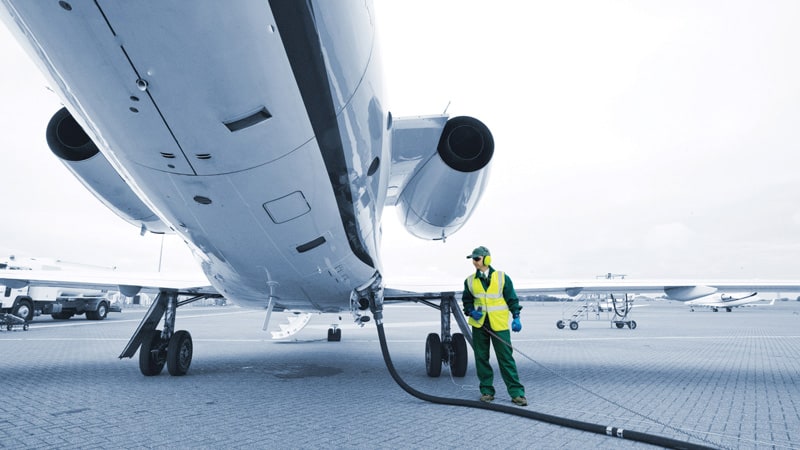 Use with existing engines

One of the main advantages of SAF, and a reason why use is growing rapidly, is that it can be used in current aircraft engines. The blending with traditional jet fuel ensures the same characteristics and engine requirements. They can also use the same fuelling infrastructure.

This is a severe limitation for other new fuels, such as hydrogen. The potential of hydrogen fuel is enormous, especially as the technology already exists. Aircraft, however, have to be adapted, and airports need to provide new fuelling infrastructure.

Estimating the overall benefit is not as simple as just looking at the carbon dioxide emission from aircraft, the whole production and supply chain is taken into account. Also, when feedstock is specifically grown for use in SAF, this process will reabsorb carbon dioxide.

Remember that the aviation industry has set a goal of halving net carbon dioxide emissions by 2025 (based on 2005 levels). SAF can be a major contributor to this.

Despite the advantages of being relatively simple to produce and usable in all jet engines, SAF is not without its challenges. Top amongst these at the moment is its price.

This is related to the increased cost of collecting and processing raw materials. Cost will most likely reduce as more companies enter the market and production expands, but it will be a limiting factor for airline adoption for some time. Increasing government mandates for SAF use is one solution to this, as is passenger education to get buy-in for higher prices.

Longer-term, there is hope that SAF will help stabilize prices. Oil prices historically have fluctuated widely, and this has often been a problem for the aviation industry. SAF supply and production can be spread wider globally, with developing countries also able to provide feedstock.

Despite the higher costs, many airlines are expanding the use of SAF. In Europe, Virgin Atlantic was the first airline to fly using biofuel in 2008. KLM has been a major adopter, with infrastructure introduced at Schiphol in 2019. And the past couple of years have seen the leading US carriers adopt SAF. United was the first in 2019, through a partnership with World Energy. Delta is working with Gevo and Northwest Advanced Biofuels and American Airlines with Neste and Kuehne+Nagel.

It is also increasing in availability for general and private aviation. Air BP, for example, now has SAF fuelling facilities at more than 250 airports.

If you have any questions about Sustainable Aviation Fuel, feel free to contact our team today for more information. 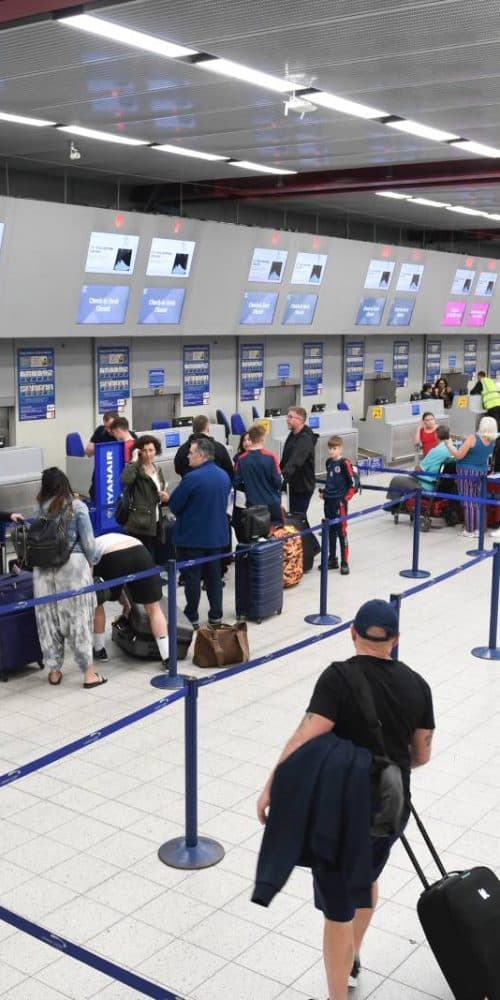 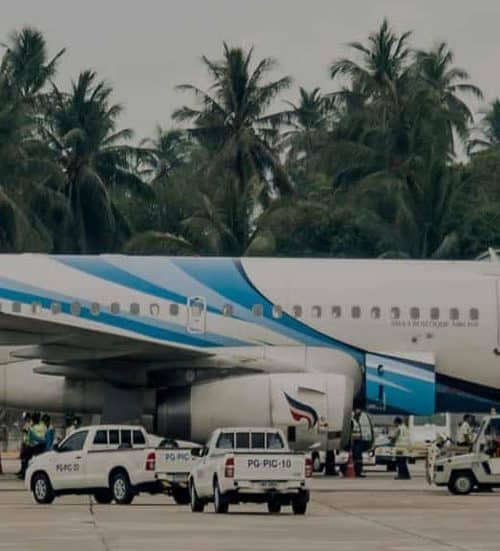