International Flight Planning Services for the 2020 summer Games in Tokyo

The most awaited year is back! It’s that celebrated time, which comes after every four years when we are ready to polish our icons and become experts in modern pentathlon.

Yes, you got that right! 2020 is an Olympic year. A month long-glorious saltuation to strength, agility, commitment, and the undying spirit of human athletes will be hosted this year by Japan, with the inclusion of some new sports such as baseball, karate, skateboarding, surfing and so-called sport climbing. 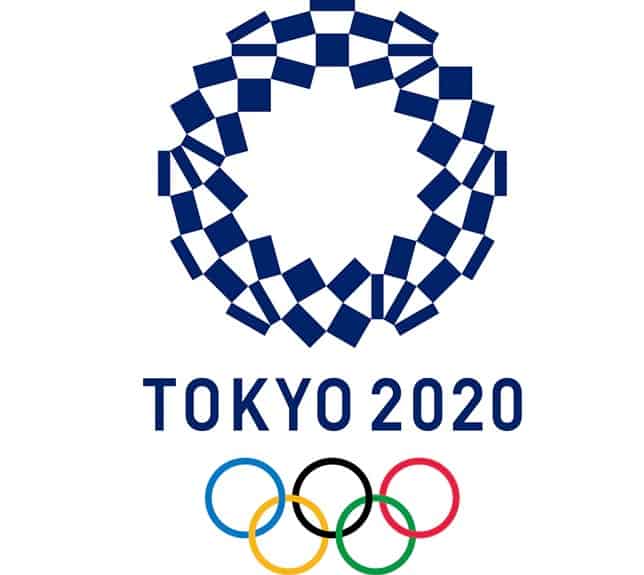 With the games of the XXXII Olympics taking place in Tokyo, people from all across the 206 countries will fly to Japan to root for their home teams! Although the opening ceremony is decided to be held in Friday, 24th of July and the closing ceremony on Sunday, 9th August, the air traffic demand for air tickets and accommodation is predicted to peak well before the proceedings of the Olympics take place.

People, teams, athletes, media professionals, officials and spectators seeking to get their hands on best affordable packages which are also up-to mark in terms of travel accommodation and other services, will try to book their tickets as early as possible.

That simply means, more demand for ground handling agents at the airport, and 24/7 aviation flight support, to cater to the excited audience and stakeholders of the big Game happening this year.

Having acknowledged the kind of support required, Flightworx, with its partners Travelworx is on board to provide expertise and support to anyone planning to offer flight services for the 2020 Summer Games in Tokyo.

Flightworx has done their complete homework to offer advice on which international airports serving in Tokyo and outside Tokyo are ideal to manage the heavy flow of traffic in the peak times of Summer Games. The company, after a thorough inquiry, advice to use Chōfu Airport (RJTF) which is located towards the west of Tokyo.

Considering that the pressure on the airports’ services of Tokyo will be rising as the day of the opening ceremony comes closer, you can look at alternatives out of Tokyo. Flightworx has narrowed down the list to Ibaraki Airport (RJAH/IBR), which is an air force base, now opened to civil aviation and Mount Fuji Shizuoka Airport (RJNS/FSZ).

They are considered to be equally helpful to accommodate the Olympics’ incoming rising traffic. Although both the airports are located a couple of hours away from Tokyo, the fast train services stretched from central Tokyo to these regions make Ibaraki Airport and Shizuoka Airport the ideal alternatives. 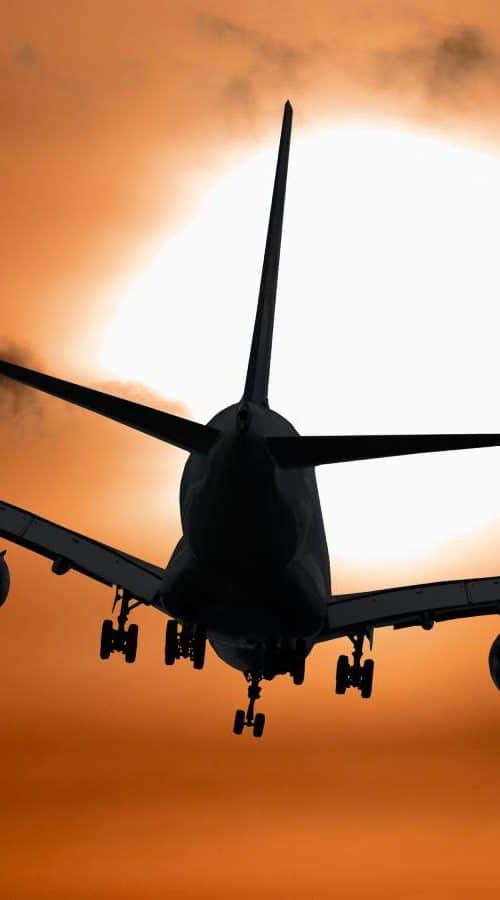