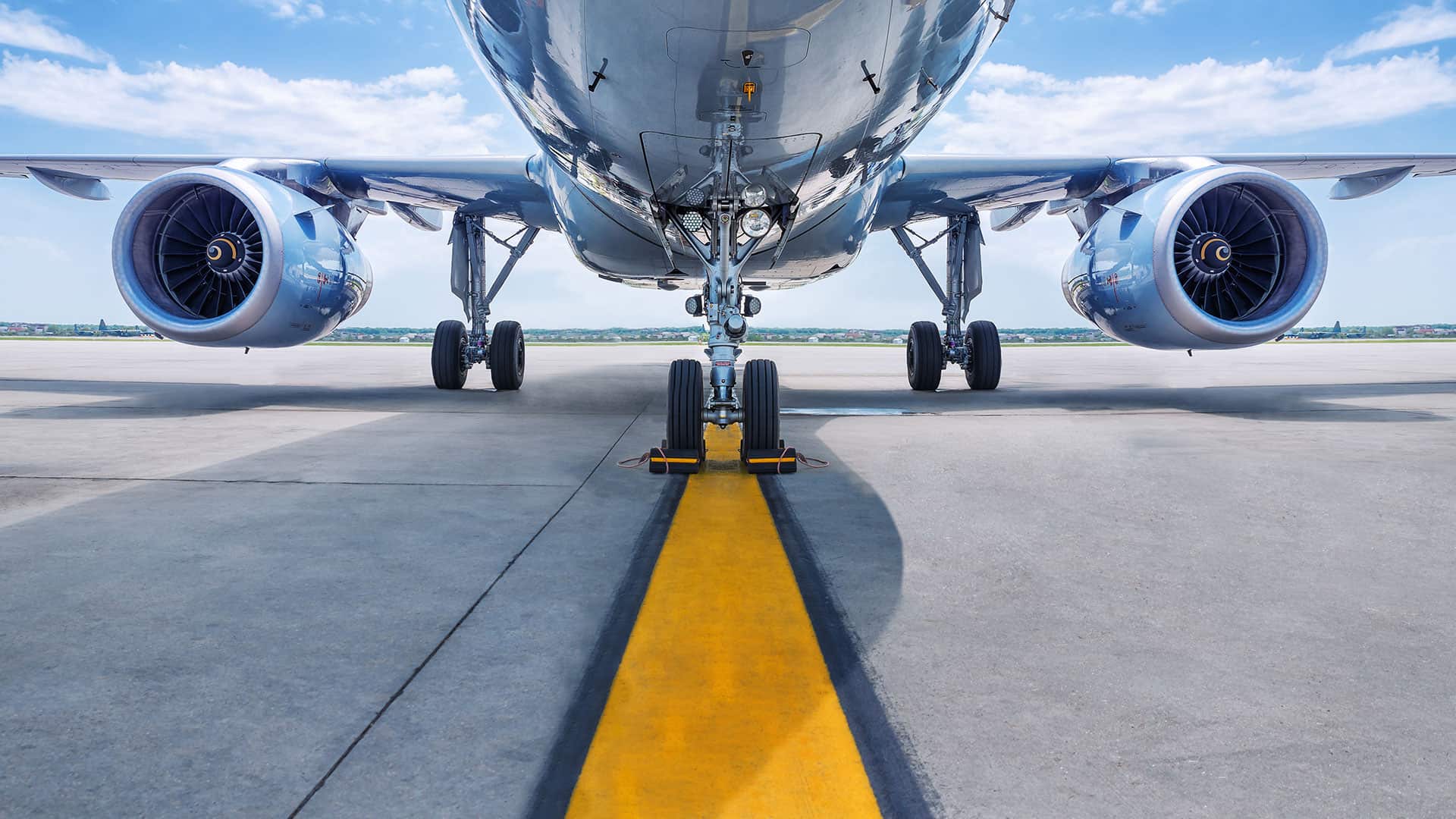 Congratulations to Marco, our Fuel Coordinator.

Congratulations to Marco, our Fuel Coordinator, who has secured a place on the easyJet MPL Pilot Programme with Oxford Aviation Academy.

“I’ve always had an interest in aviation, but it was aged 12 I decided that I really wanted to be a pilot and a lot of what I’ve done in between then and now has been geared to the idea of eventually achieving this goal.

Knowing that 3000 applied last year for approximately 30 MPL spaces I applied to the Generation easyJet Pilot Programme with the mindset I may as well just see how far I can go and learn from it. The assessment consisted of a three-stage selection process with the first being the initial online application. After passing that I was invited along to a technical assessment day in Oxford. Over the course of the day, I was tested in mathematics and physics, as well as being assessed for hand-eye coordination, the ability to multi-task, verbal reasoning and short term memory recall. Just over a week later I got an email saying I had met easyJet’s standards and that they would like me to attend the final selection day which would again be at Oxford Aviation Academy.

Almost 2 month’s later I headed over to Oxford Aviation Academy for the non-technical assessment. After meeting other applicants in the morning we were given a presentation on easyJet before moving onto the group interview. During the interview, we were tasked with having to find an appropriate route across a busy city for an important person to attend a meeting on time while avoiding numerous obstacles such as traffic jams and road closures. Finally, I did my personal interview with a psychologist which consisted of main motivation and competency-based questions which are where many of my experiences at Flightworx were beneficial to me.

I was over the moon to find out I had passed the assessments and secured a place on the easyJet MPL Pilot Programme.

I will be starting in May with 7 months of theory in Oxford, 3-4 months of basic flying in Phoenix, Arizona before moving back to the UK to do a few months of simulator work before finally completing my A320 type rating. All going well, it should take 17 months to complete which means, hopefully, I will be flying passengers for easyJet aged 20.

Flightworx has a contingency plan in place due to the ongoing global coronavirus situation and our teams are still available 24/7.
We use cookies to ensure that we give you the best experience on our website. If you continue to use this site we will assume that you are happy with it.Ok