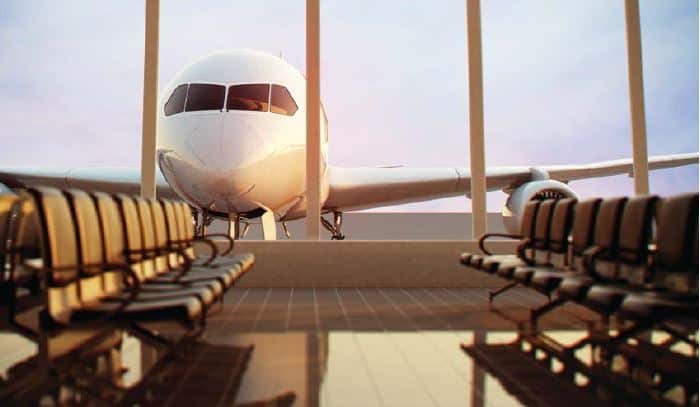 The UK Government has reached a Withdrawal Agreement with the EU over the terms and timeline of its withdrawal. That Agreement is now pending ratification by the UK and the EU and provides for a transition period until December 2020 (which could be extended further by agreement). During any transition period, if agreed, EU law would still be applicable to and in the UK, and the UK would still be subject to EU-negotiated Air Transport Agreements (which include the ECAA Agreement), so no Permit for ECAA operations or to Switzerland would be needed. In the absence of such a transition period, EU law and EU-negotiated Air Transport Agreements would no longer apply to the UK when it leaves the EU; which is currently at 24.00 CET on Friday, 29 March 2019

From the 29 March 19 the exemption that allows UK commercial operations without prior approval within the European common aviation Area (ECAA) will be withdrawn. After this UK operators wishing to operate to the ECAA will need to obtain a Third Country Operator (TCO) approval from EASA, valid for 2 years, and after this individual TCO permits from the countries they land in.

Likewise EU operators coming to the UK will need to obtain a UK part TCO approval from the UK civil aviation authority, valid for 2 years, and after this individual Foreign carrier permits will be required everytime they operate in and out of the UK.

Note that private or state flights, or those undertaken for non-revenue purposes, such as positioning, will still be allowed to be undertaken without a flight permit needing to be held.

All suggestions from local authorities are to plan and obtain TCO approvals accordingly to ensure operation status are maintained. Any operator without a TCO approval after the 29 March 19 in the case of a no deal will have to cease commercial operations until a TCO approval is obtained.