Aircraft Operations in the UK: Fuel, Additional Services and Security

While traveling to the United Kingdom via private jet can be an exciting experience,
there are several aspects of business travel that must be considered before take-off.
This is especially true after Brexit, which has already led to a number of changes in
relation to flights to and within the European Union.

Whenever you need to visit the UK by flying private, relying on the services of a flight
planning company is a must. Flightworx provides a 24/7, personalized, full range of
services to bring you the best flying experience possible.

The first aspect to consider, as always, is fuel, arguably the single highest cost of an
aircraft operation. The taxation on aviation fuel in the UK follows a number of details
according to the nature of your operation, your status as a company with an AOC (if
applied) and your destination.

You should be aware that with the ongoing Brexit process, the country now has a
broader liberty to change or increase regulations about taxations over aviation fuel.
This is where it can come in handy to thoroughly research fuel prices by airport, as it
may account for significant savings landing in one airport versus another.

After Brexit began to take effect in February 2020, the United Kingdom ceased to be a
part of the Schengen Zone, which granted free moving across the shared borders of
European Union member states. This means that a passport is now required when
moving from an EU member state to the UK. However, visa is waived for short stays.

As per security standards, aviation operators in United Kingdom are well regarded, a
pattern that is seen throughout the rest of Europe. If there is any concern about
transiting, you can always coordinate with a fixed-base operator (FBO) to ensure your
needs are attended to upon arrival.

While the largest airports have several constraints when it comes to slot availability,
there are airports which aim exclusively to the private aviation segment, like Biggin Hill
(EGKB/BQH) and Farnbourough (EGLF/FAB).

This means that FBO services throughout the country are mostly of excellence,
especially in the less-constrained terminals. The best FBO in Europe, according to
AIN’s 2019 survey, is located at Farnbourough. With having its own private terminal
owned by the airport, its certainly a nice feature to look forward to both on arrival and
return home.

While the United Kingdom is a great destination for both business and pleasure, it may
seem confusing at first when deciding where to fly to. Thankfully, between high safety
standards, top notch FBO providers and a good airport structure ensure that business
travel will continue on.

However, with the recent political developments, it is important to keep a close eye out
for eventual changes related to regulations and taxes, especially over fuel uplifting and migration requirements for longer stays. Therefore, it never hurts to begin planning
your trip early, or counting on a great flight planning partner like Flightworx. 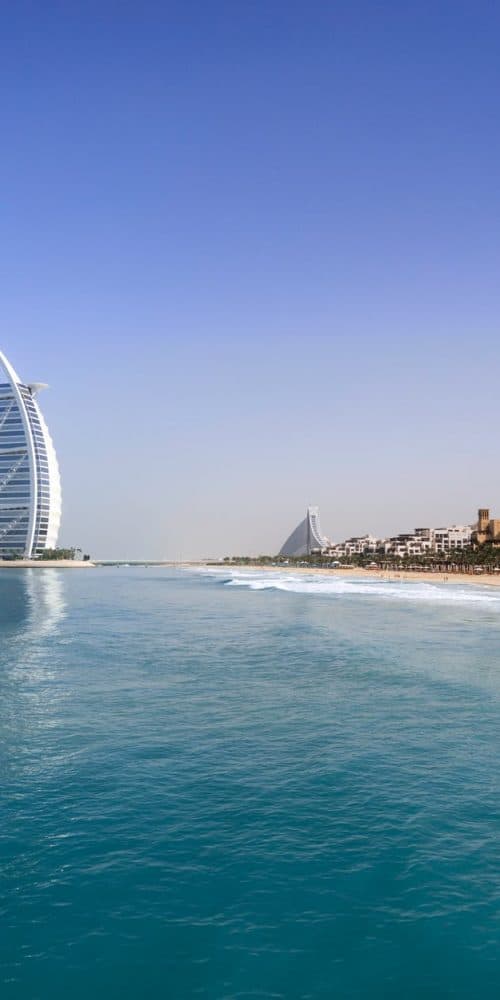 Arguably one the Middle East’s most thriving cities, Dubai serves as the main economic hub of the United Arab Emirates. While the Dubai International Airport has become a synonym of…
Flightworx
Love0 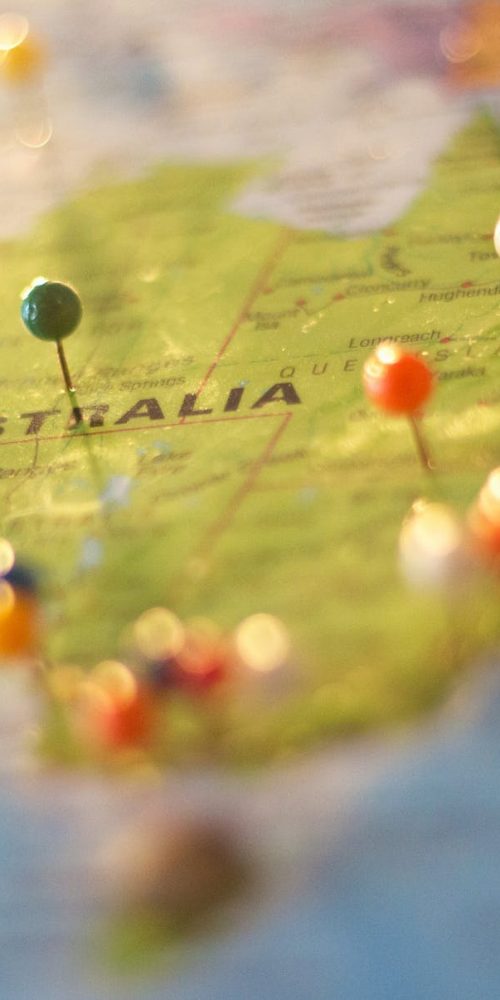 Australia may have been established as a penal colony by the British in 1788, but it has since developed into a critical business market as well as a popular tourist…
Flightworx
Love0 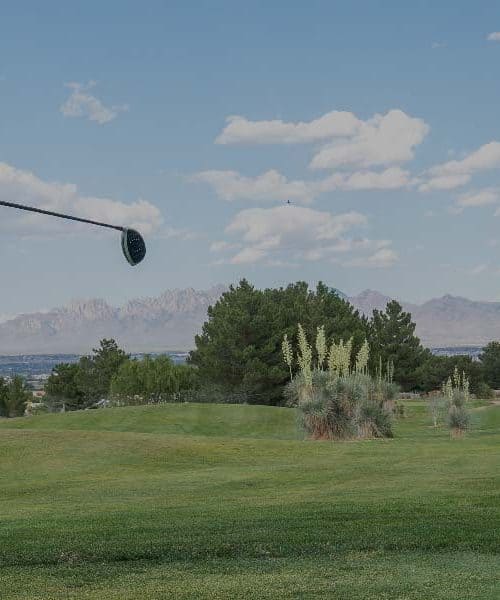 When is Ryder Cup 2020? It can be said that the Ryder Cup is one of the most important golf events in the world, bringing together golfers from both Europe…
Flightworx
Love0
Share Tweet Share Pin

Flightworx has a contingency plan in place due to the ongoing global coronavirus situation and our teams are still available 24/7.
We use cookies to ensure that we give you the best experience on our website. If you continue to use this site we will assume that you are happy with it.Ok